The following are some of my notes for getting the hardware and software ready in preparation for security testing a USB host and device.

The goal was to run the latest Facedancer 2.0 test scripts and create my own for automated testing and reverse engineering usb devices.

Hopefully, if you have found yourself in a similar situation of needing to test USB and are having trouble figuring out which hardware will work with which firmware and software, then this might help.

At the time of writing, the main projects for testing usb are Facedancer21, GreatFET, Facedancer 2.2, , and .

My goal was to begin testing with Facedancer 2.2 test scripts. If you read the Facedancer 2.2 pages, you’ll see that the LPC4330 based boards will give you the best support.

A word of warning. I noticed that the board I received 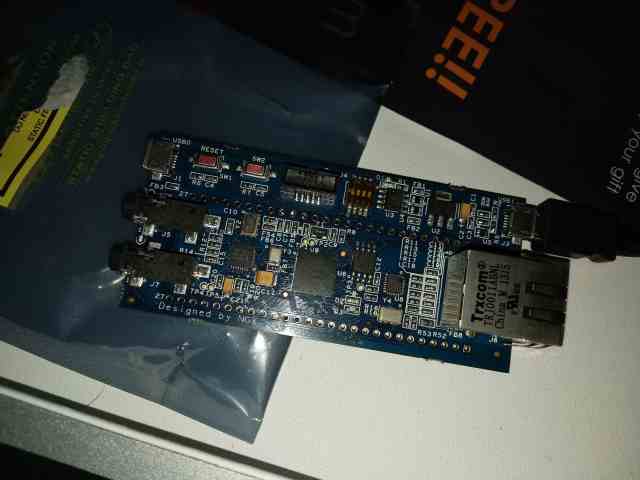 I first attempted flashing firmware on my board using my Macbook with Kali Linux vm guest. This didn’t go down well.

Two important steps here, you will need to install the GreatFET python utilities (greatfet_info, …), and then compile the GreatFET firmware for flashing onto the LPC4330 board.

Note: I had trouble compiling firmware with packaged version of gcc-arm-none-eabi on Linux Mint. I ended up directly downloading gcc-arm-none-eabi from https://developer.arm.com/open-source/gnu-toolchain/gnu-rm.

Clone the test scripts at https://github.com/ktemkin/Facedancer.

Connect your test system with Facedancer code to LPC4330 usb0 port, and usb1 to your target system’s usb port.